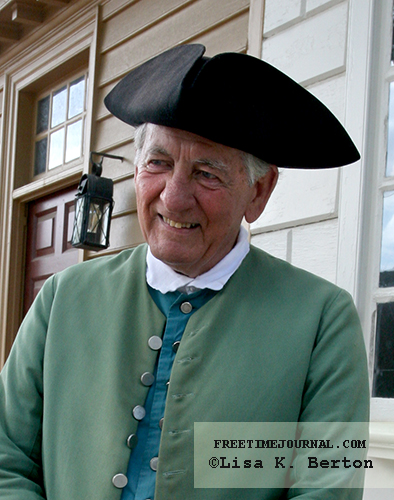 The apothecary is open and the owner has recommendations for what ails you. Though hundreds of years have transpired, the main ingredients for curing heartburn were already in use during the 18th century. Other surprising info pops up throughout the day, whether it be from a silversmith, a wigmaker or baker. They’ll engage you in conversation, too, as any good salesperson who has taxes to pay the king should do. That wigmaker has more to sell you than just wigs and she’ll let you know. When you don’t buy anything, she may mention there’s talk of a revolt.

Care to get involved in politics? Intrigued by gossip of a revolution? You can attend a discussion with George Washington, Gowan Pamphlet, and Robert Carter III. Want to hear from other famous folks? Listen to James Madison indulge in his wishes for a new nation.

Referred to as the Historic Area, it is the meat and potatoes of Colonial Williamsburg at over 301 acres, it includes Indian Delegation, 8 government buildings, 10 family homes, 19 trades, a park, shops, taverns, and roughly 40 additional buildings. Some buildings are original, while others were recreated on their original foundation. Guided tours and self-guided tours are offered in some government buildings and homes. 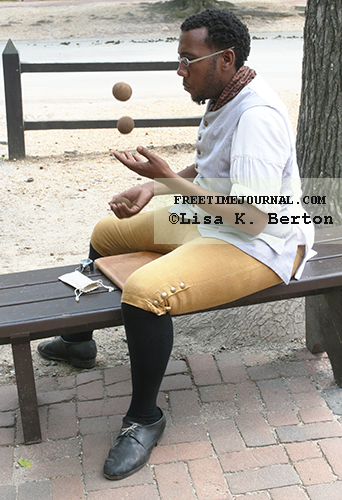 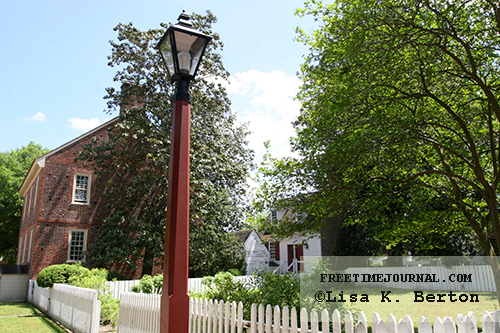 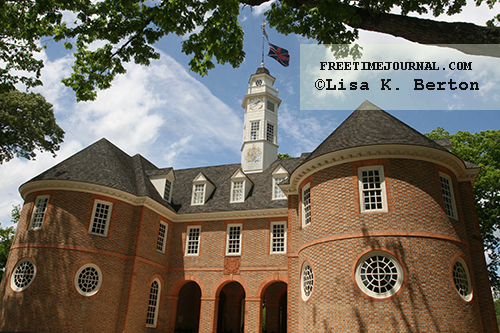 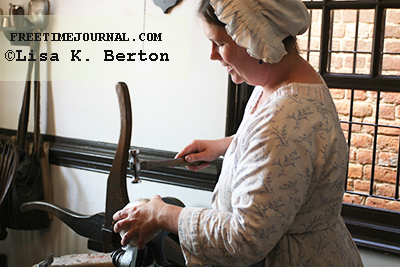 Should you tire out from walking what could be considered a village, enjoy a carriage ride along Duke of Gloucester Street and Nicholson Street. Modern transportation comes in the form of buses that make stops around the outer edge of the Historic Area and will take you to Merchants Square and art museums.

Hungry 21st century folks will find 4 taverns, a bakery, and an apothecary. The latter 2 with pre-made sandwiches and baked goods. It would be wise to bring water and snacks at the very least as taverns are open to the public and all but Josiah Chowning’s Tavern allow online reservations. 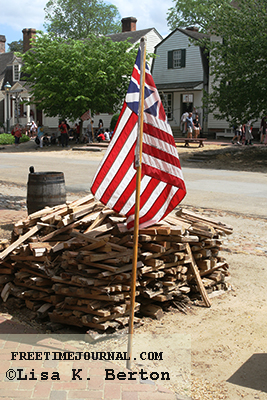 Be sure to end your day watching the fife and drum as they march from the Capitol to Market Square. Follow them to the field and enjoy the performance sans battle.

For the souvenir collector and gift giver, period piece attire, home decor, journals, toys and more are easy to find in between visiting homes and trades people. Additional merchandise such as books, dinnerware, art, t-shirts, drums, hats, etc... is available inside the Visitor Center. In the facility are restrooms, a bus stop, and the main admission ticket office. 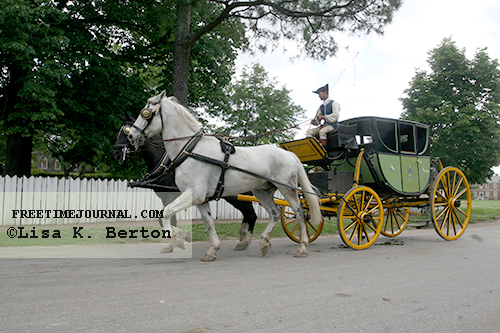 Ticket options include single and multi-day. Ask about discounts. Depending on your plans, the Spring Bounce Ticket includes admission to Busch Gardens and can be found online through ticket agencies and SeaWorld Parks & Entertainment, Inc. Parking at the Visitor Center is complimentary.

Paid admission grants you access to all buildings, trades, museums, tours, and lectures. Additional evening programs are offered with a separate ticket. The public may visit the grounds, taverns, shops, and park. Be aware of locals bicycling and jogging through. Tickets are recommended. For more information, visit Colonial Williamsburg Foundation.