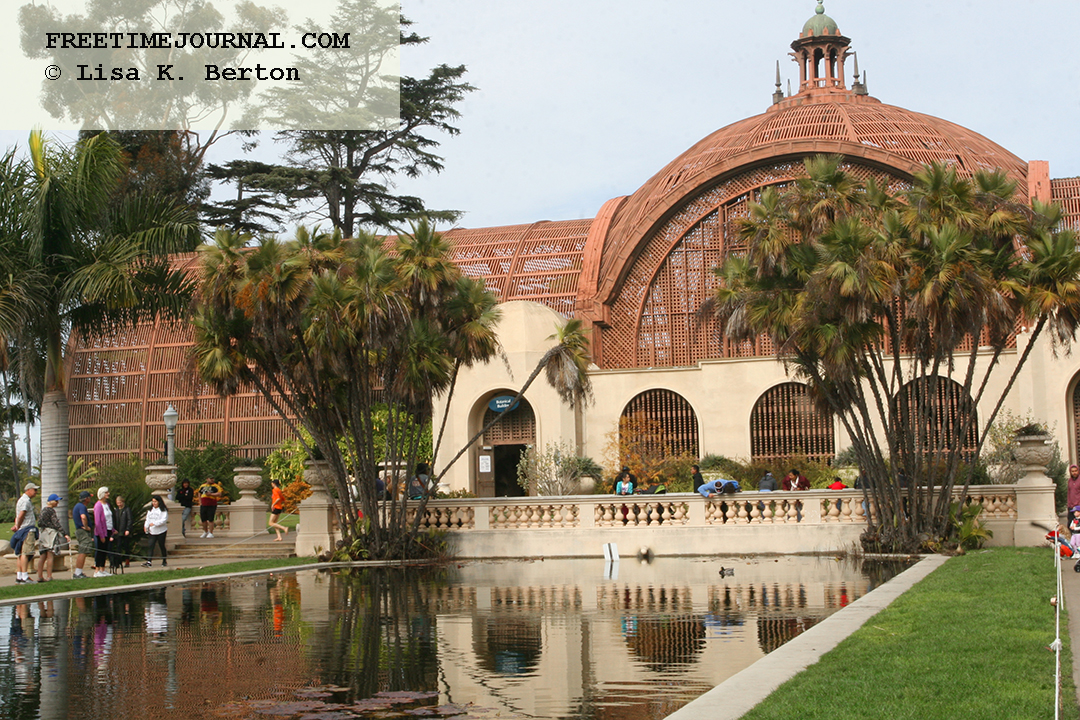 You will not find an estate with such diverse historical, natural, artistic, and educational attractions anywhere else. San Diego's Balboa Park attracts visitors from near and far. With 17 museums, gorgeous gardens, live entertainment, and the world-famous San Diego Zoo, it never ceases to amaze. Catch a glimpse of what I explored in just over 5 hours. 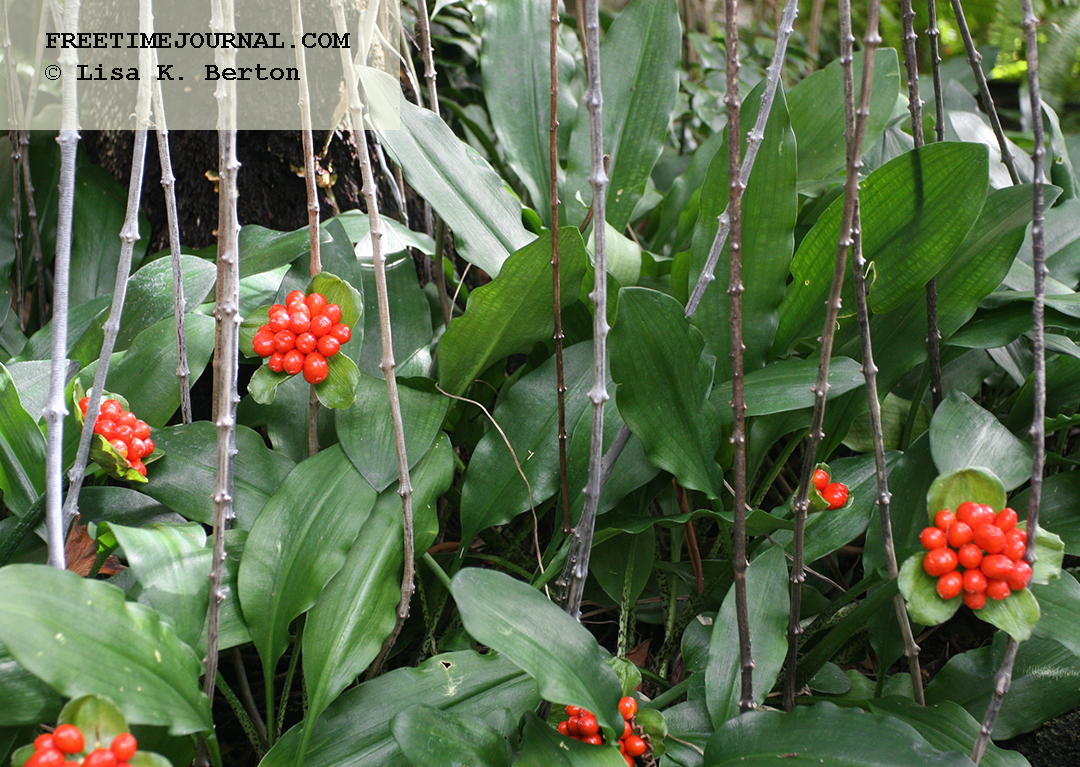 The Mediterranean and Spanish-inspired architecture are breathtaking. Walk through arches, gaze at colorful domes, and awe at what looks like a castle fortress. Modern museums now sit in these buildings.

The Botanical Building (featured image) was built specifically for the first fair. Created as a lath structure, this home to over 2,100 plants has no glass walls or ceiling. For that reason,  birds can swoop in. Sun showers surprise kids and adults. Southern California's mild climate is ideal for the array of flora on show.

While in operation, the Botanical Building's doors are wide open. Admission is free. Large kelly green leaves, assorted, colored flower petals of varying shapes and sizes, and towering trunks fill the space. Benches are available so guests can rest and take in some natural beauty. It seems like the tulips and tiger lilies will sing as if from a classic Disney animated film. But they probably won't. A reminder from the horticulturists, smelling the flowers is permitted, however, cuttings and the removal of anything from the garden is not. Allow 10-20 minutes to enjoy the conservatory. 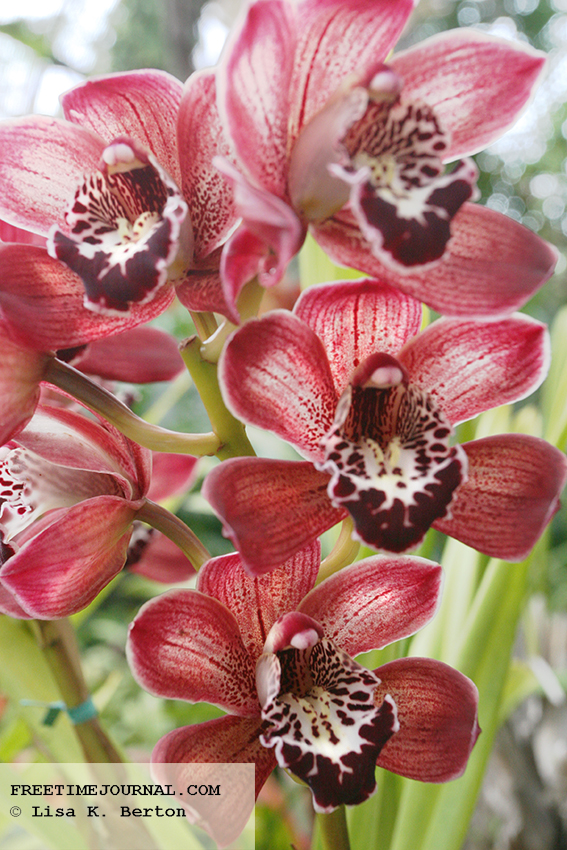 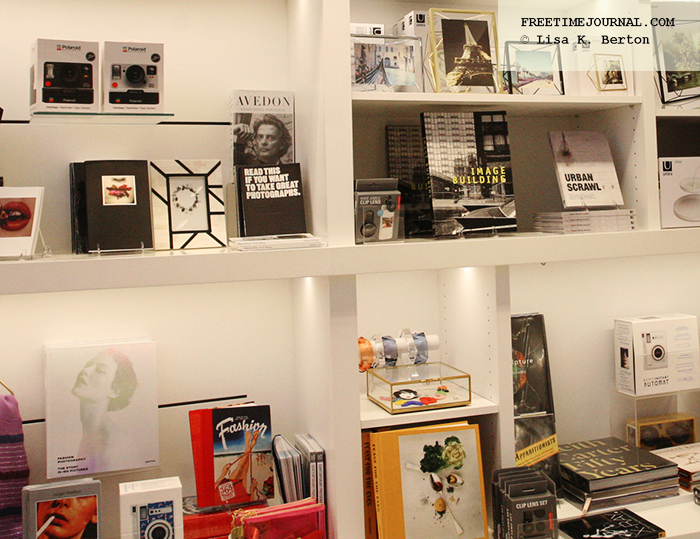 A gift shop for photographers of every level

The Museum of Photographic Arts, across from the Botanical Building, resides in Casa de Balboa. Also designed for the 1915-16 Panama-California Exposition, Casa de Balboa was a temporary structure. It was torn down decades later and rebuilt.

Gallery shows change throughout the year. Photojournalism and documentary photography are of great importance and are always on display. Portraiture, still life, fashion, macro, and other types of photography are commonly found in the galleries. Get close to the prints and challenge yourself to see the difference between digital imagery and film.

Patrons may pay whatever they wish for admission. The Museum of Photographic Arts suggests a $10 donation, but the decision is yours. Allow 30-60 minutes to view all galleries. 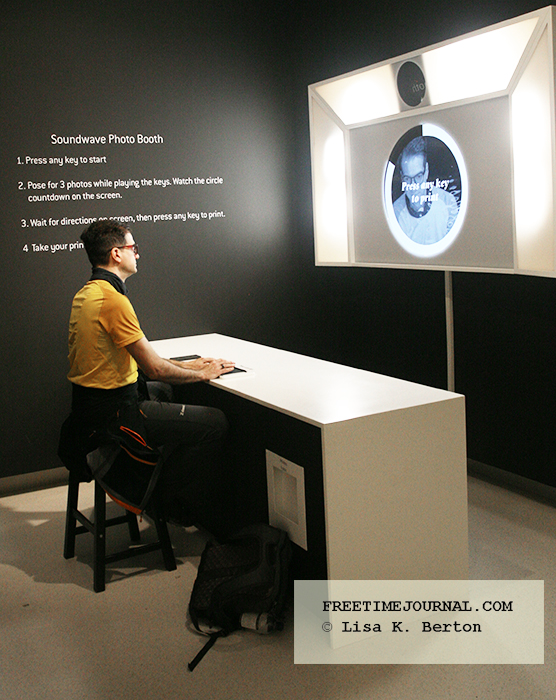 Abutting Casa de Balboa is the House of Hospitality which shares the same history of being rebuilt. Here patrons can enjoy the full-service restaurant, The Prado at Balboa Park. Most noteworthy, The Prado boasts a dozen distinct dining awards. Indoor and outdoor seating is available. The view is lovely and the staff helpful. Be advised of a 4% surcharge on your bill because of proprietor David Cohn. Allow 1-2 hours for lunch or dinner service.

The Visitors Center and gift shop are next doors. It seems like the best place to begin your day if you have questions. The gregarious staff will go over complimentary maps with you and help you determine where to spend your time. Explorer Passes are a great deal if you plan to visit many of the museums. They can be purchased at the Visitors Center or online. Make your trip even more memorable with a little something for yourself from the gift shop. 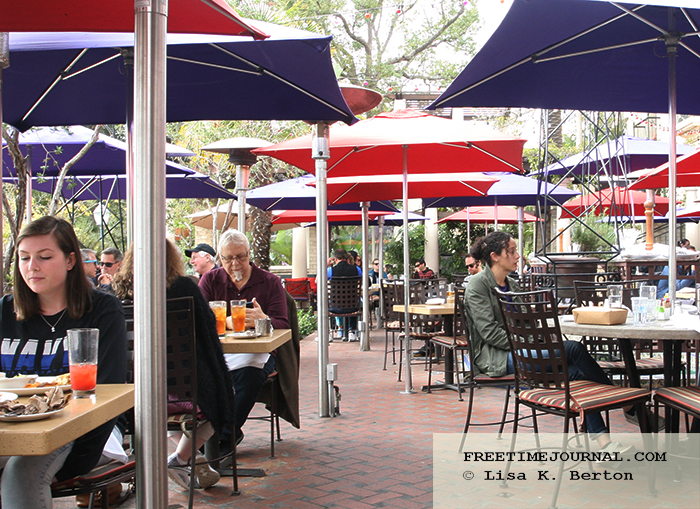 Outdoor seating on a cloudy day 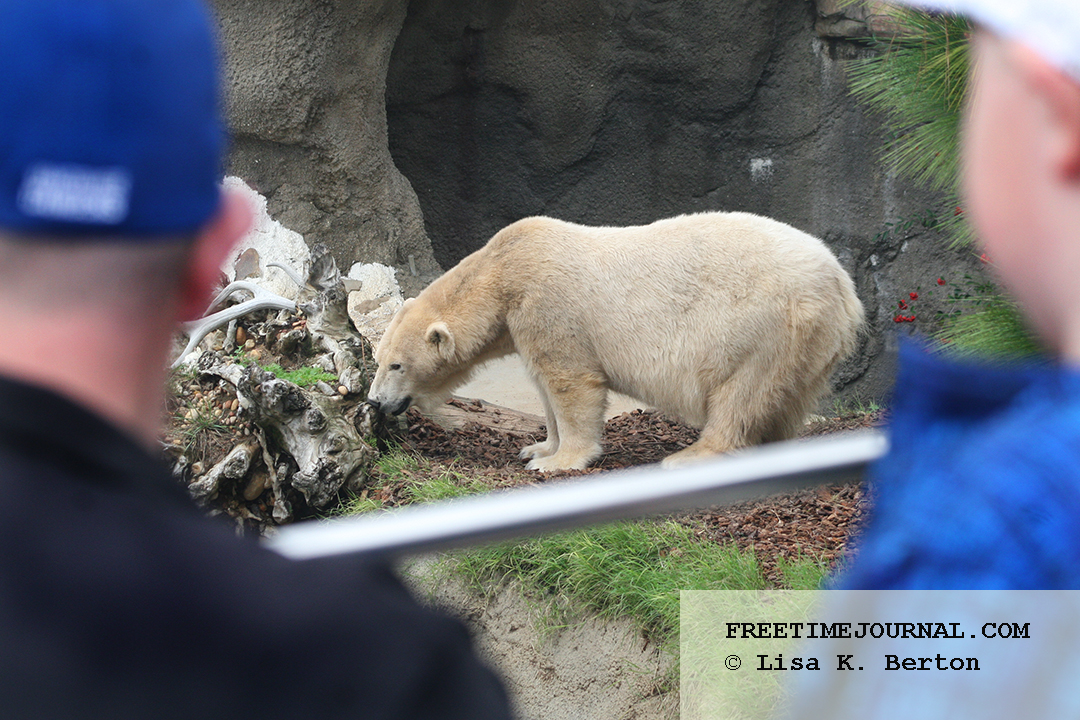 Polar Bear as viewed from the Guided Bus Tour

The San Diego Zoo is a short drive or long walk depending on your location within the 1200 acres of Balboa Park. The Zoo itself takes up 100 acres. Hence, they provide a separate complimentary parking lot.

Few zoos are as renowned as the San Diego Zoo due to extensive research, on-going breeding, and worldwide conservation efforts. While guests might not be aware of the Zoo's incredible achievements, they are impressed by the awesome variety of animal species.

For those unfamiliar with the Zoo or enjoy a changed viewpoint, begin with the Guided Bus Tour (included with general admission). An open-air double-decker bus makes stops when possible for better viewing and picture taking. A tour guide will also educate riders on the animals en route. The entire tour lasts 30-40 minutes. Bring a camera with a zoom lens to get the best pictures possible.

The most popular residents are mother and son giant pandas. Shorter wait times are in the early morning and late afternoon. Per the conservation loan agreement with the People’s Republic of China, both pandas will return to China. Guests have until April 27th to bid farewell to Bai Yun and Xiao Liwu.

Allow at least 4 hours to explore the Zoo. Make use of the Kangaroo Express Bus and Skyfari Aerial Tram to rest tired feet. They are also included with general admission tickets. One-day tickets are $56 for everyone 12 and older and $46 for kids 3-11. A 1-week Balboa Park Explorer Pass including 1-day admission to San Diego Zoo is $103 for adults and $68 for children.

One of many koalas to make you happy

The National Register of Historic Places Collection added Balboa Park in the mid-1970s. There is no entry fee to Balboa Park. One can walk the grounds and view the stunning architecture. Wander leisurely through the dozen gardens for free (not including the Japanese Friendship Garden). Parking is free. Complimentary trams provide service to/from select stops.

My time at Balboa Park was brief given the numerous places to see and things to do. Squeezing just 2 hours in at the San Diego Zoo is not for everyone. My friend is an annual pass holder, so my admission was free. I look forward to my next visit to California.