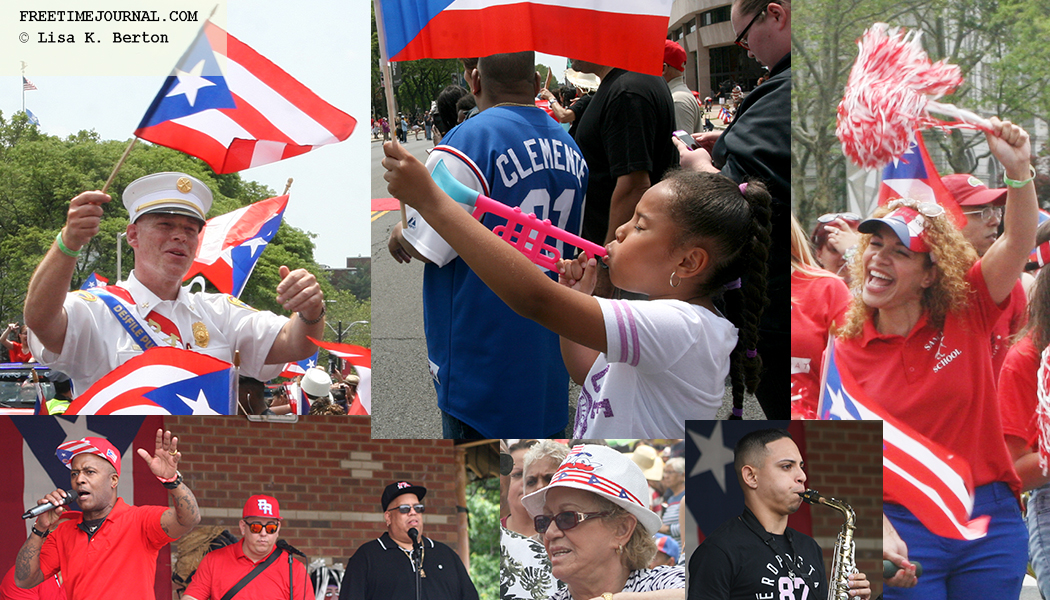 On Sunday, June 2nd, Connecticut's capital was filled with happy and excited locals and visitors from surrounding states. The Puerto Rican Day Parade and Festival del Coqui is a yearly event organized by the Connecticut Institute for Community Development - Puerto Rican Parade Committee. Consider it an early summer in the streets party for all ages, Boricuas, and anyone who enjoys a good time.

Puerto Rican Day Parade participants walked just over one mile up Wethersfield Avenue which becomes Main Street, turned left onto Gold Street and ended at Bushnell Park. The celebration continued in the Park with Festival del Coqui where revelers enjoyed live music, an abundance of food stalls, and sponsored giveaways.

Because of love for the community, schools, dance teams, local news crews, disc jockeys, restaurants, civic organizations, and small businesses took part in the Puerto Rican Day Parade. Perhaps the most popular participant was the ice cream truck with staffers who handed out frozen treats to lucky kids.

After the parade, crowds spread throughout Bushnell Park. Certainly, food was not in shortage. From mofongo to yuca fries to empanadas, Latin specialties were easy to find along with chicken skewers, burgers, and drinks served in hollowed-out pineapples.

The Commonwealth of Puerto Rico flag waved from nearly every hand and adorned cars and trucks. A sea of bright blue, red, and white filled Hartford. Event hosts got people pumped up and had them chanting, yo soy boricua pa que tu lo sepas (I'm Puerto Rican just so you know). In the end, a fun time was had by all. Wepa!

Find a Puerto Rican parade or festival near you. Here are some up-coming events in 2019. 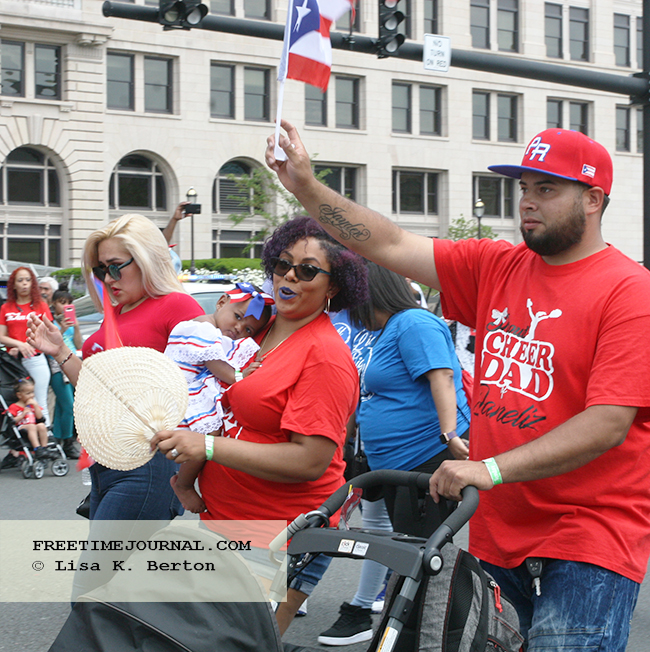