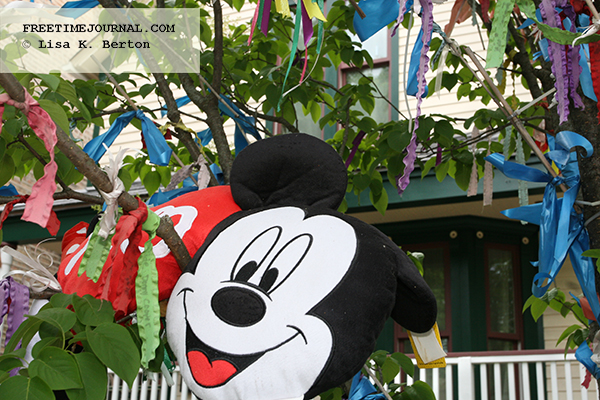 Currently, under restoration in the Hermosa neighborhood of Chicago, Illinois is not just the first home Walt Disney lived in, but the actual location of his birth. Walt came into the world on December 5, 1901, joining older brothers Herbert, Raymond, and Roy by way of their parents, Elias and Flora. The family later expanded with the birth of a daughter, Ruth.

The modest house was designed by Flora and built by Elias, a two-story simple home and reportedly, the first in the neighborhood with an indoor shower and toilet. Walt was born in a bedroom upstairs and lived in the house until the age of 4 when the family moved to Marceline, Missouri.

Over the years, many modifications were made to the home including raising the structure to add a basement, and a large addition to the back, turning into a multi-family dwelling. Turning the hands of time backward meant researching and luckily, uncovering some original details inside. Current owners, husband and wife, Brent Young and Dina Benadon dream of turning The Walt Disney Birthplace into a museum and Center for Early Childhood Creativity. Their project has had financial mountains to climb but through the support of fundraisers, donations, and celebrity appearances from Dick Van Dyke and The Original Mouseketeers, they keep moving forward. Plans include "magic windows" that will be interactive, time period furniture, displays, and information on the Disney family. 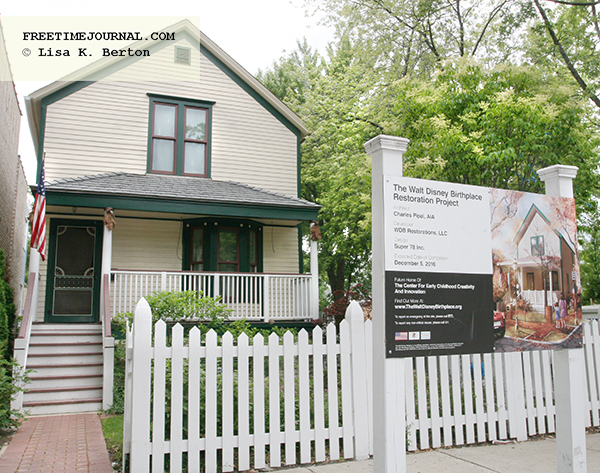 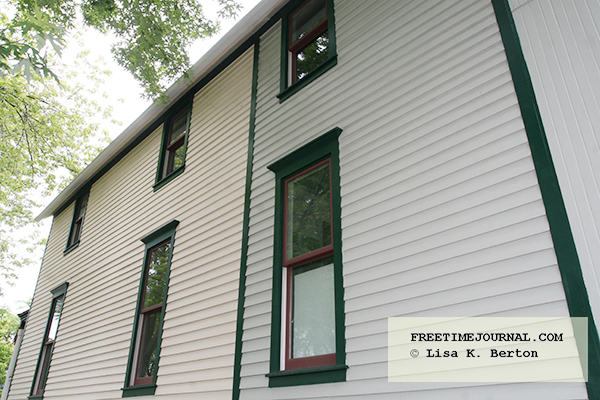 Paint colors and a dividing line show the addition 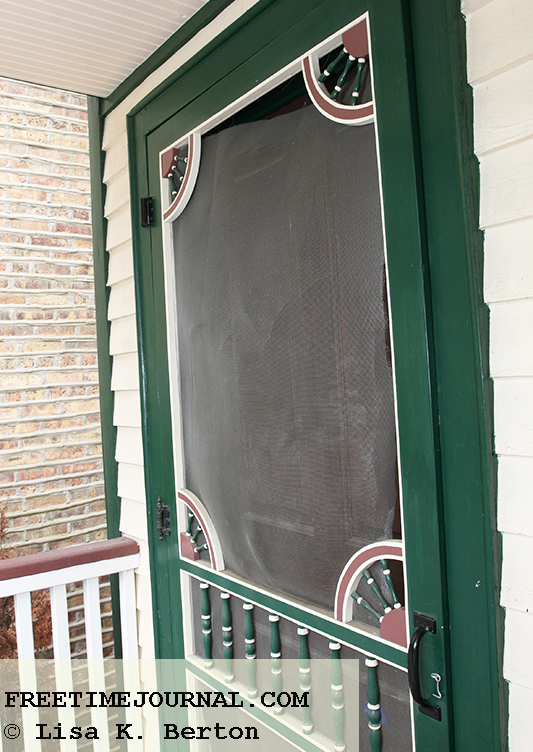 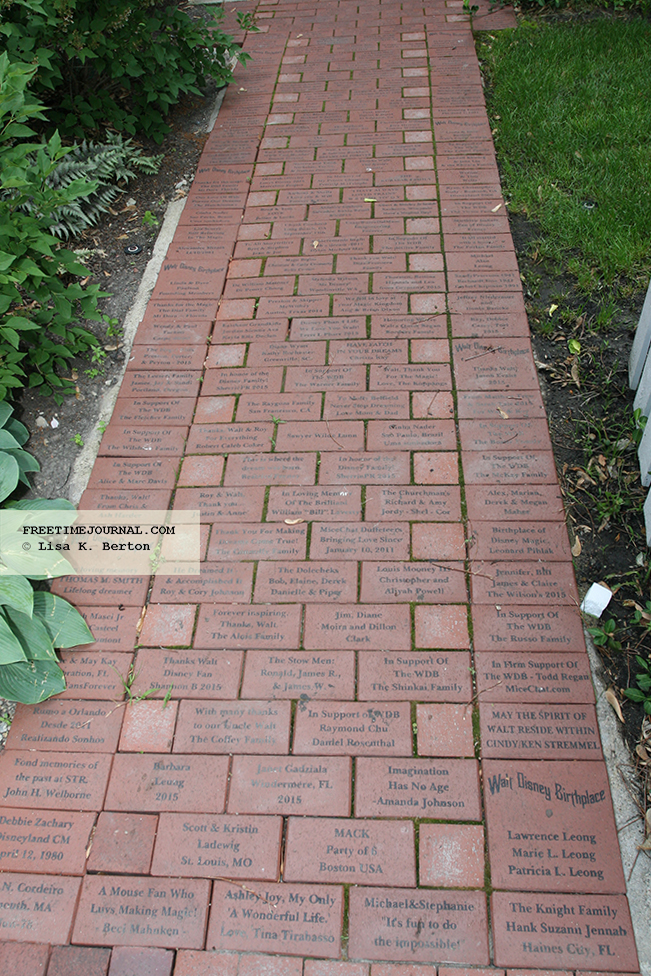 An early fundrasier was engraved bricks.

While working on the property, original moldings were recreated and placed along door frames. They were also able to uncover part of the original hardwood flooring. Upstairs, in the master bedroom, a hole sits in the floor. It was matched up with a small safe owned by someone else and is believed to have stored family documents like birth certificates.

As luck would have it, the only photo The Walt Disney Birthplace has of its former tenants is of Walt and Ruth.

Fans have been known to stop by and leave Mickey Mouse merchandise, movie memorabilia, and anything else Disney-related to share happiness. The tree out front is decorated with hand-painted rocks and ribbons from an event. 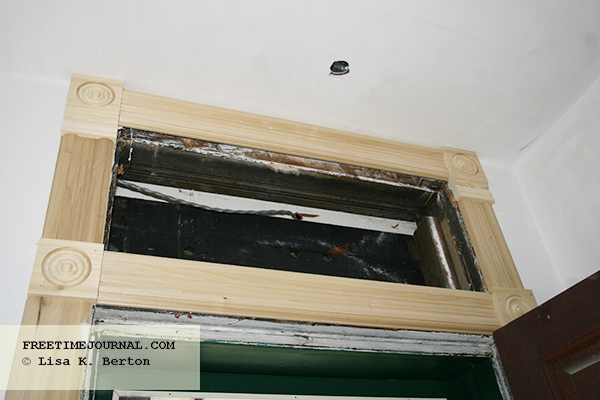 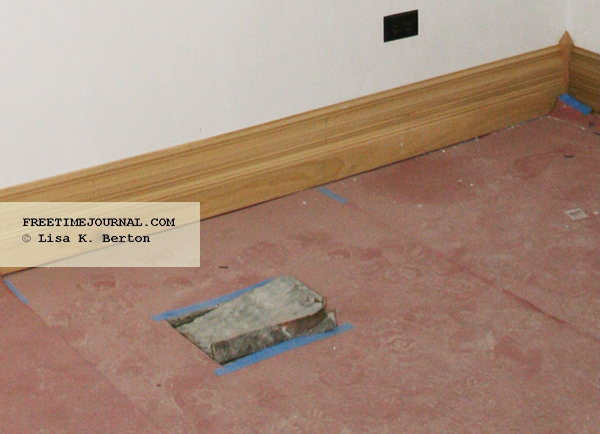 Just like at Disneyland, a lamp will be lit for Walt 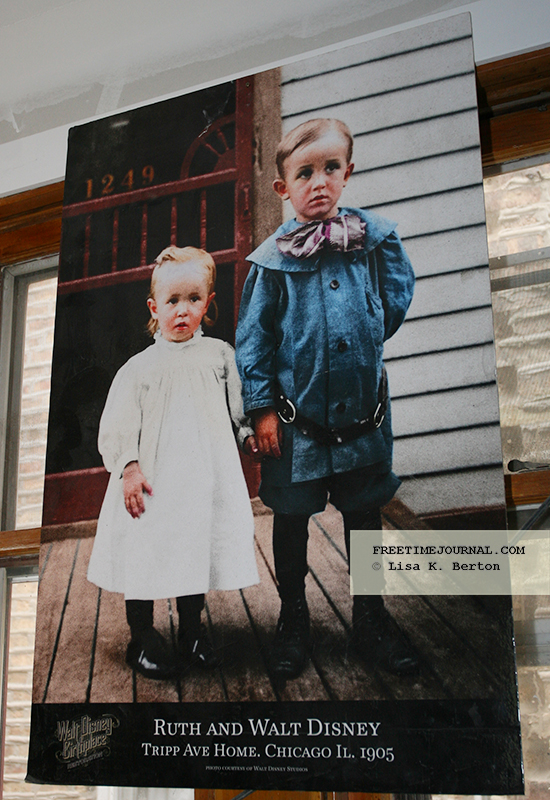 If you'd like to see the exterior, stop by anytime. If someone is working on the premises, you may ask if it's possible to see the inside. Free Time Journal was granted a private tour for this article. 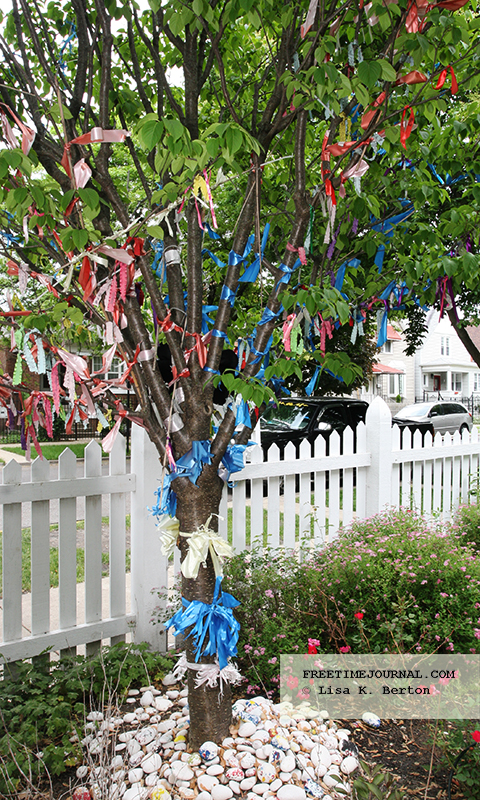